Retox: “Die In Your Own Cathedral” 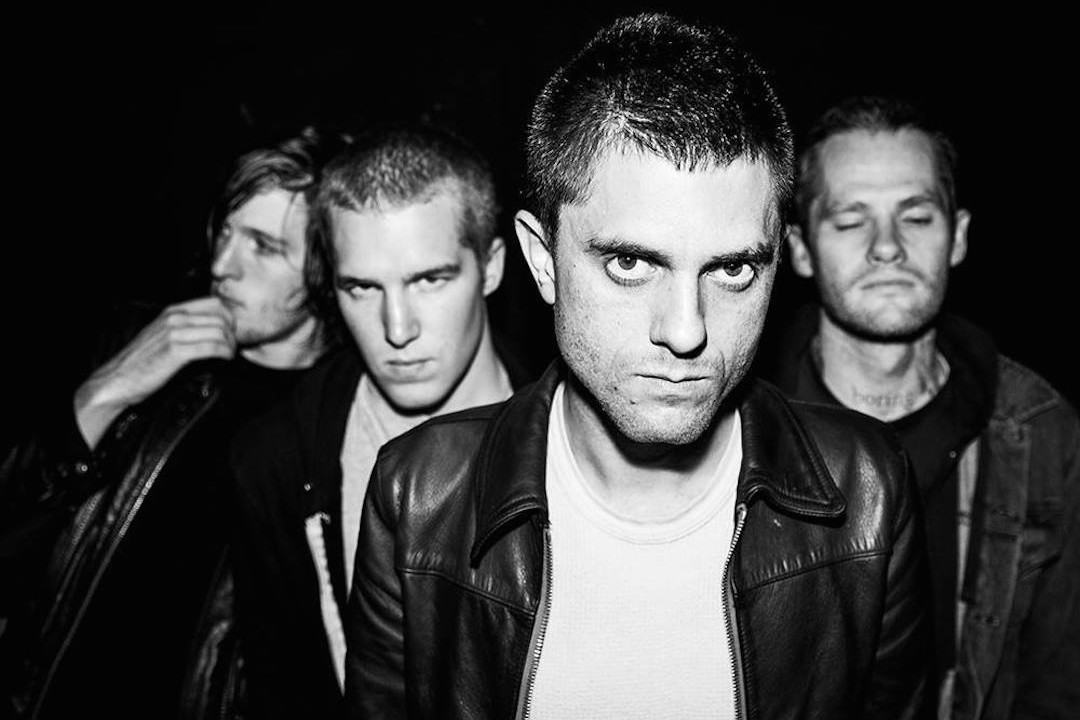 Retox are premiering a new video for "Die In Your Own Cathedral." It's from 2015's Beneath California . Vocalist Justin Pearson explained the track:

The song is an attempt at pointing out the arrogant stance that humans have towards the world we live in. It's a glimpse at the end of history and a possible new beginning with less ego, less garbage, and more intellect.

Tours: Between the Buried and Me / Animals As Leaders / The Contortionist