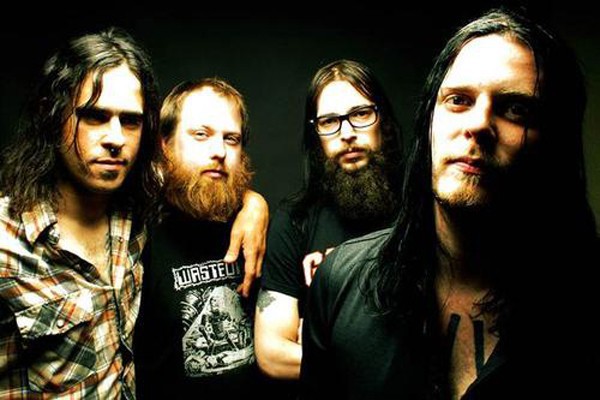 This morning, after months of mysterious postings, post-hardcore titans Planes Mistaken for Stars have announced that they are going to reissue 2006's Mercy LP. Punknews is also excited to debut a new video about the band and the reissue. The video is called We Do As We Must, Together… and is described as a "testimonial" about the band and the re-release of the Mercy album. In the micro-film, Ryan Patterson of Coliseum, Nate Newton of Converge and Jeremy Bolm of TouchÃ© AmorÃ©, talk about the influence and importance of the band. There are also snippets of some remastered Mercy tracks.

Mercy will be re-released by Deathwish Inc. on July 14, 2015. The new version has revamped packaging and was remastered from the original 1/2â€ tapes by Brad Boatwright at Audiosiege. To support the release, the band is also kicking off a tour in July. You can see the short film and live dates below.