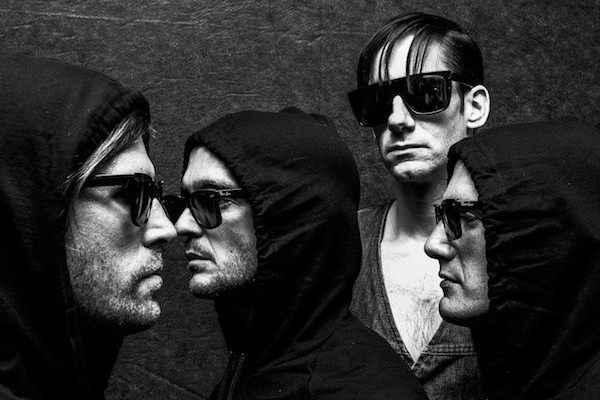 The band will be playing at Punk Rock Bowling this year (We're a sponsor!), with their debut EP coming out later this month. â€œOWOWOWOWOWOWOW" is the title track from that EP, which is due out May 12, 2015 via Red Scare. You can preorder the album here. You can hear the new song below.