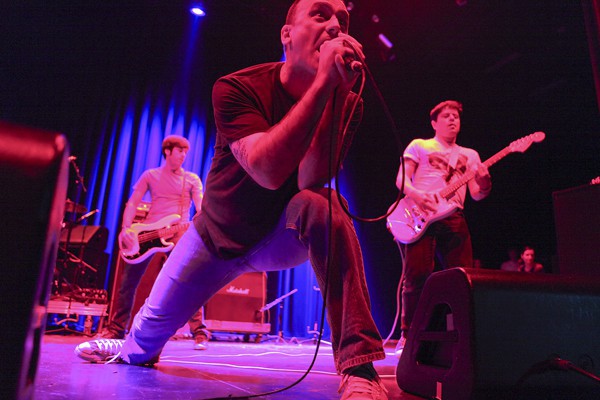 Via an Anonymous Source, Posted by Mark Little Recess Music 7 years ago

"Kewpie Doll," from the new Screeching Weasel album, has been posted on the Recess Records Bandcamp. The track comes from the band's upcoming release, titled Baby Fat, Act 1, which is due out May 26, 2015 via Recess Records. The band has dates scheduled sporadically in June, July and August with The Queers and MxPx.