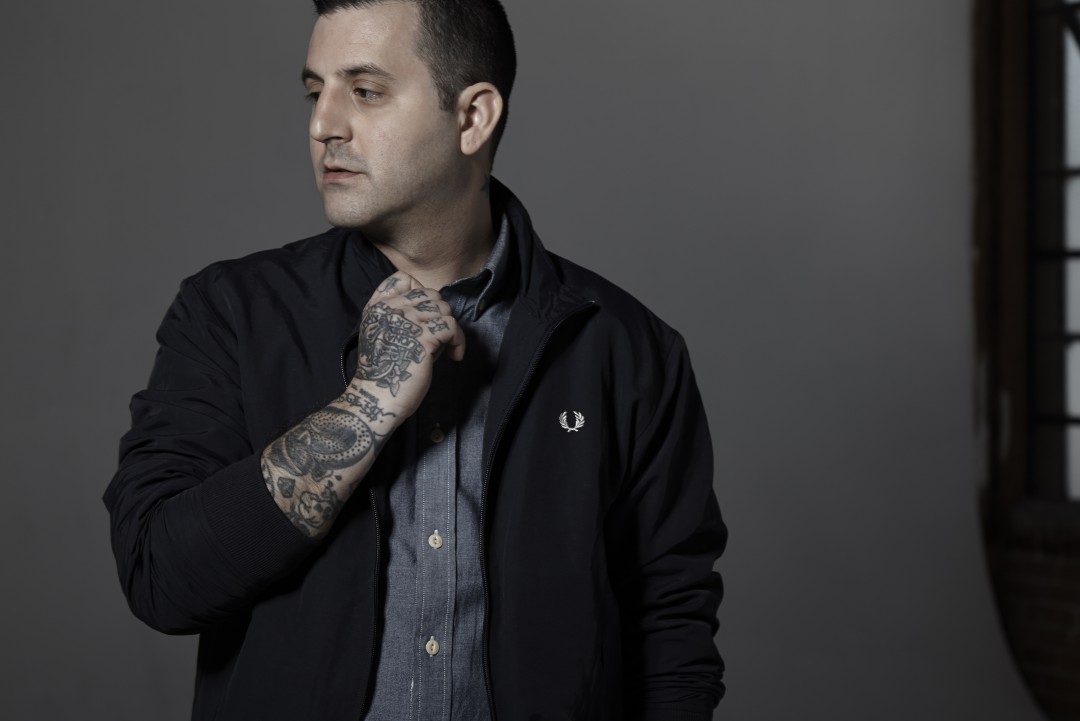 Anthony Raneri, frontman of Bayside, has released a video for the title track from his upcoming solo album. The record is titled Sorry State of Mind and is due out June 30, 2015 on Hopeless Records.

He'll be supporting the release on an upcoming tour with Laura Stevenson, What's Eating Gilbert and Allison Weiss.

Tours: The Get Up Kids (West Coast/Texas)