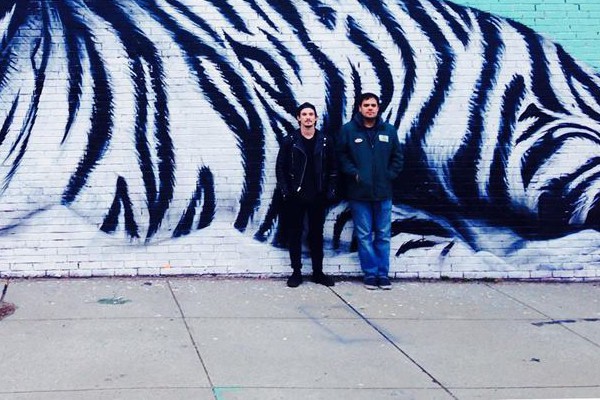 by Leanne Cushing Music 7 years ago

Antarctigo Vespucci has released a new song off of their upcoming album, Leavin' La Vida Loca, which will be out digitally July 24, 2015. The song, "Impossible to Place," was premiered via Stereogum earlier today. The duo, consisting of Chris Farren and Jeff Rosenstock, released Soulmate Stuff and I'm So Tethered last year.