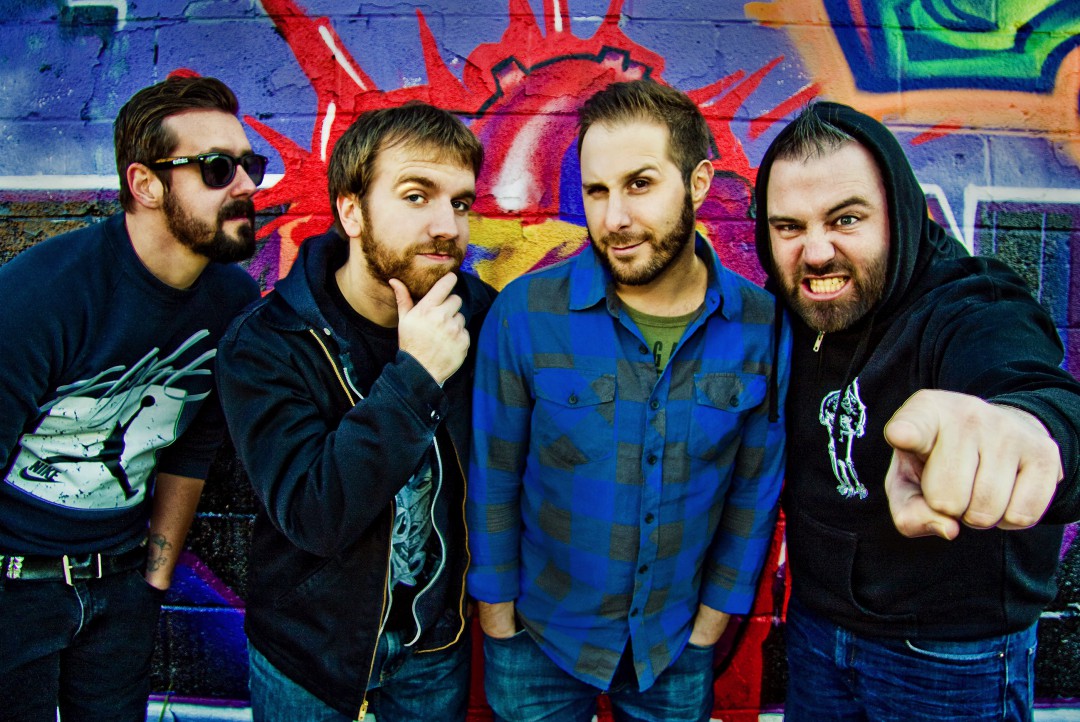 Chicago's Counterpunch has released a new video for their track "No Man's Land" over at BlankTV. The music video contains footage from their performance at the 2015 Groezrock Festival in Belgium. "No Man's Land" is off of their 2014 release titled Bruises. The band is currently on tour with Authority Zero.