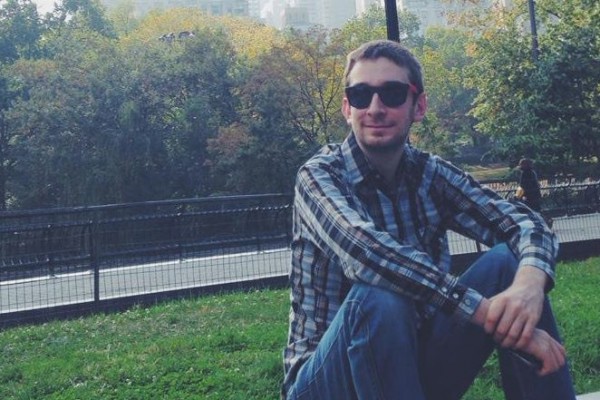 by Mark Little Games and Technology In Memoriam 7 years ago

Josh Greenberg, the 28-year-old former University of Florida student who co-founded now-defunct music streaming site Grooveshark, was found dead in his home in Gainesville, FL on Sunday. Local police found no evidence of foul play or suicide. An autopsy was performed on Monday morning, with a toxicology report expected in the next two to three months.

Grooveshark was shut down in early May as part of a settlement with major music labels Universal Music Group, Warner Music Group and Sony Music Entertainment. It was started in Gainesville when Greenberg and co-founder Sam Tarantino were freshmen at Florida. Greenberg also helped start the Gainesville Dev Academy, which teaches computer programming.