The Dirty Nil to release 7-inch with Dine Alone Records, drive around in a van 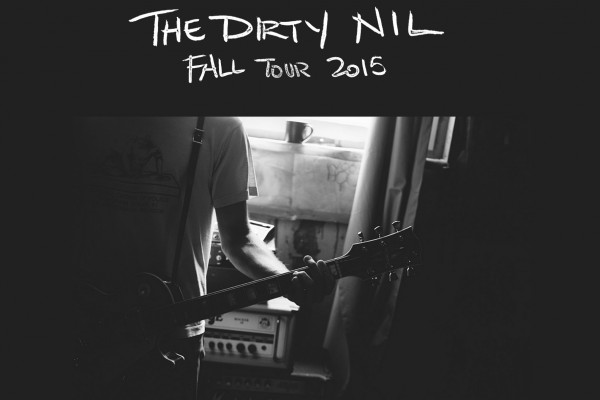 Canada's Dine Alone Records has signed fellow Canadians The Dirty Nil. The label will kick off the relationship with a new 7-inch titled No Weaknesses b/w Provisional. The b-side is a cover of the Fugazi track from Margin Walker [EP] (and eventually on 13 Songs). The band added:

I was completely terrified to release this cover. Fugazi hold such a colossal place in my mind. They're the paragon of punk virtue, and they had the kind of autonomy and creative freedom that every band should aspire to.

The band has also announced their fall touring plans. A full length release, the band's debut long player, is expected on the label in 2016. Exclaim is reporting that the album, for which a title has not yet been announced, is currently being mixed by John Goodmanson (Sleater-Kinney, Death Cab for Cutie, Bikini Kill).