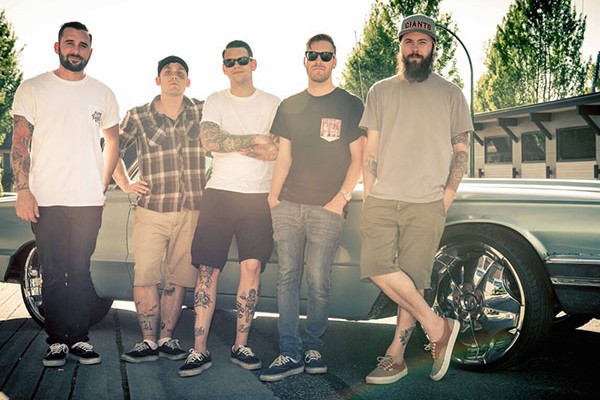 Canadian hardcore outfit Youth Decay have announced their first full-length record. It's due out on New Damage Records later this fall. It follows up the band's debut EP, Older Fatter Drunker, which came out on New Damage in the fall of 2014.

You can check out one of the songs that will appear on the record, titled "Balance," below.