Tymon Dogg to release 'Made of Light' in October 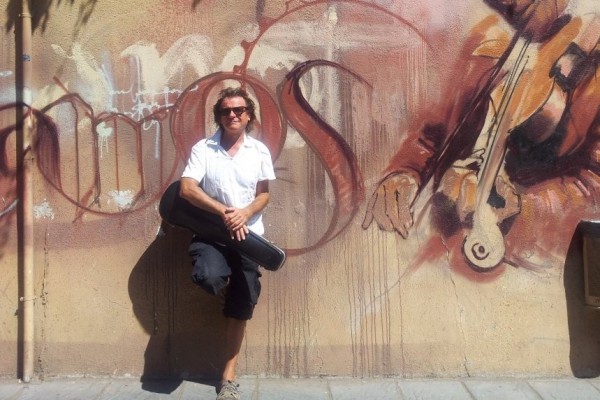 Mescaleros member and Clash collaborator Tymon Dogg is gearing up to release a new solo album in October. Made of Light will be released by Thin Man Music on October 21st. The alt-folk artist's latest outing features a number of songs with origins in writing sessions with the late Joe Strummer. You can preview the record over at Jammerzine.

Clash fans will know Dogg most obviously from the Sandinista track "Lose This Skin," on which he sings lead vocals and plays violin. He also contributed to a number of other songs from that record, including "The Equaliser," "Lightning Strikes (Not Once but Twice)," "Something About England" and "Sound of the Sinners." On Combat Rock Dogg worked on "Death Is A Star."