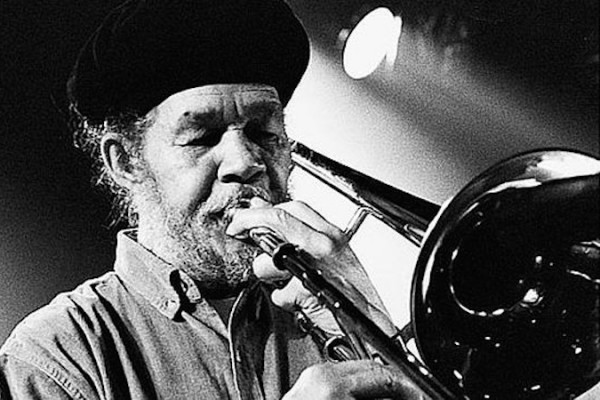 by Adam White Ska and Reggae In Memoriam 7 years ago

Rico Rodriguez, trombonist for flagship 2-tone ska act The Specials, has died at the age of 80. This past Friday the group announced "Our dear friend Rico passed away today. We offer out deepest condolences to his family. His legacy will go on forever. RIP dear Rico."

Rodriguez was born in Cuba and and grew up in Jamaica, where he attended the Alpha Boys School alongside other Jamaican horn pioneers such as Don Drummond and Tommy McCook. He moved to England in the 1960s and served in a number of musical acts, also pursuing a solo career that included the 1977 record Man From Wareika. With the Specials he played on some of the band's most notable tracks, including "A Message To You, Rudy," "Ghost Town" and "Man At C&A." He also contributed to the first Selecter LP and performed for many years as part of Jools Hollandâ€™s Rhythm and Blues Orchestra.

Against Me! "ClichÃ© Guevara" Video