Ignite announce 'A War Against You', European tour 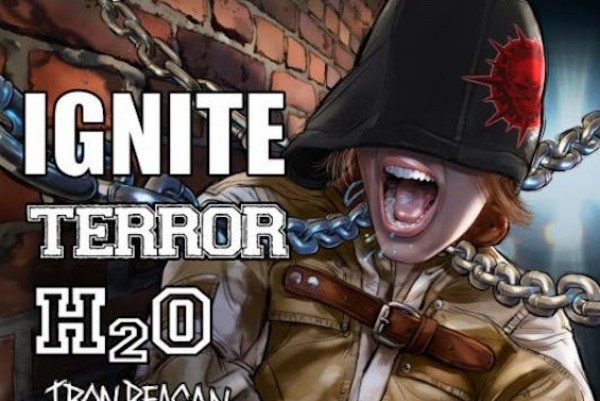 Ignite have announced their first new record since Our Darkest Days in 2006. The record is titled A War Against You and is due out on Century Media. The band had originally promised the album would be out in 2015 but the record will be coming just a week into the new year, on January 8, 2016.

The band has also announced a European tour shortly after the release alongside H2O, Iron Reagan, Twitching Tongues, Wisdom In Chains and Risk It.