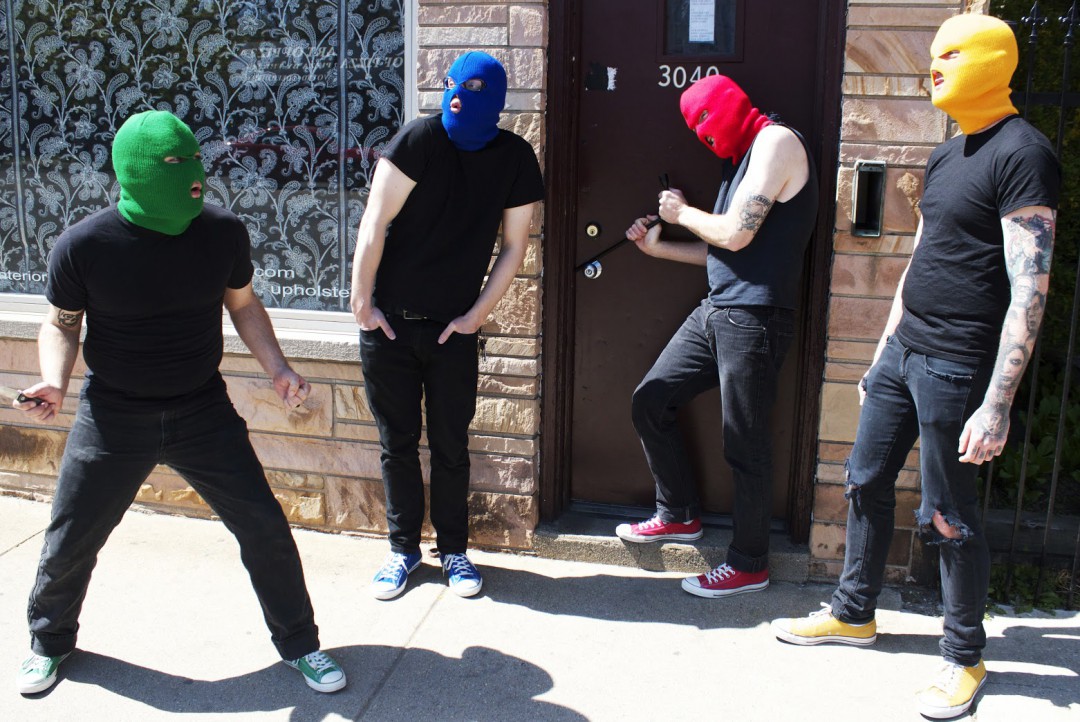 Masked Intruder is hitting the road in October with The Copyrights and Not Scientists in October, with stops at Pre-Fest 3 and Fest 14 (We're sponsors!) at the end of October. The four masked men stated in an Instagram posting that they would be "DOING A SET OF ALL THE SONGS WE NEVER PLAY AT PREFEST!" (caps are theirs, because excitement!)