The Beverleys' guest-filled video for “Visions” 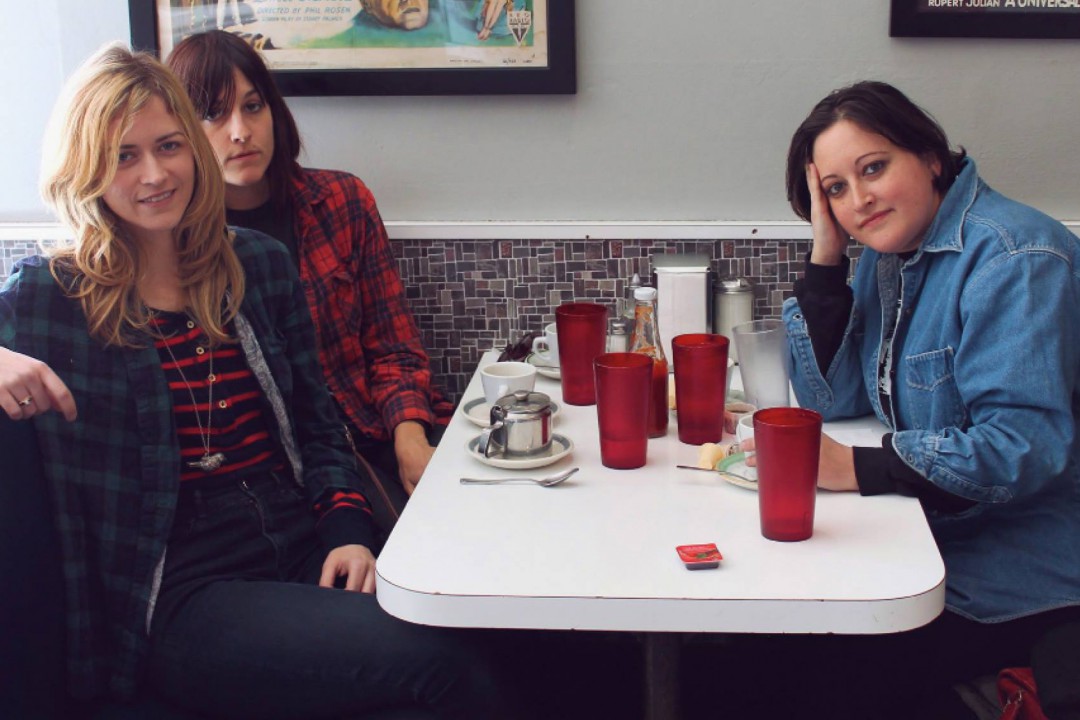 by Adam White Videos 5 years ago

Rookie recently premiered The Beverleys' video for their song "Visions." The Henry Sansom directed video features a number of guests appearances by members various Ontario bands, with personnel from Dilly Dally, HSY, Bad Channels, The Dirty Nil, Sam Coffey and the Iron Lungs and HotKid appearing in the clip. You can find it below and check out an accompanying interview over at Rookie.

"Visions" will appear on the band's debut full length set Brutal, which is set for release digitally on November 6th from Buzz Records.