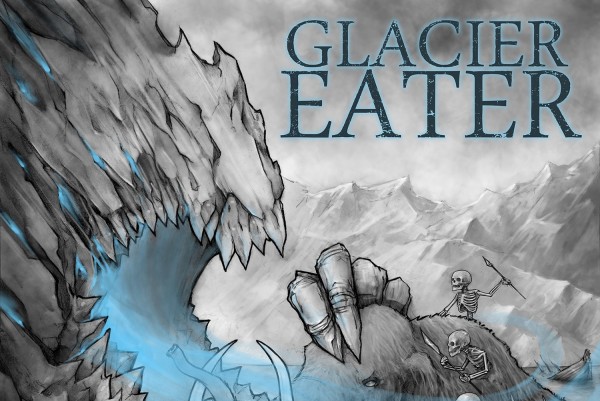 Members of Light This City, Wilderness Dream, Sworn Vengeance, Murder Practice, At Our Heels and First To Leave have started a new heavy metal band. The band is called Glacier Eater. The band will be playing their debut hometown show in the San Francisco Bay area on October 27 with Wilderness Dream and Mohican. They have also announced the pre-order of their debut self-titled record, which will be out on their very own label, Glacier Recordings. The record was recorded at Sharkbite Studios in Oakland. You can read more to take a listen or click here to pre-order the new record.