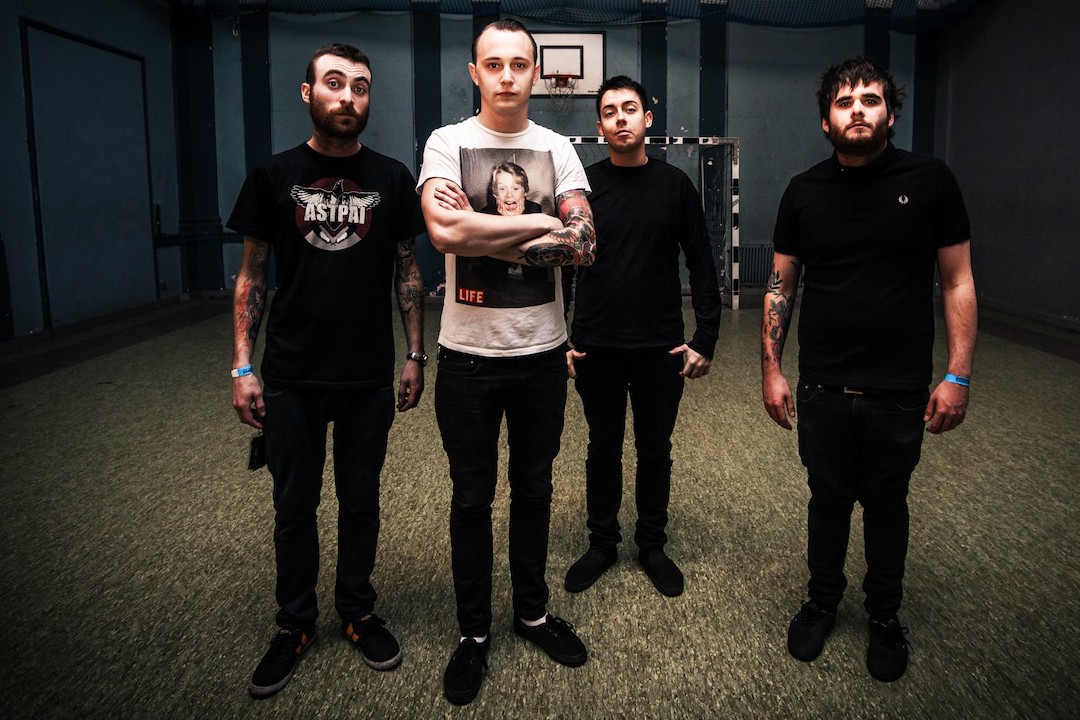 It has been announced that The Flatliners have been added to the Fat Wrecked for 25 Years in Japan event. Other bands on the bill include NOFX, Lagwagon, Strung Out, Good Riddance, Snuff, Swingin' Utters, Western Addiction, Masked Intruder, ToyGuitar and others. The show will take place at Makuhari Messe in Tokyo, Japan on November 23, 2015.

The Flatliners released a collection of B-sides called Division of Spoils in August.