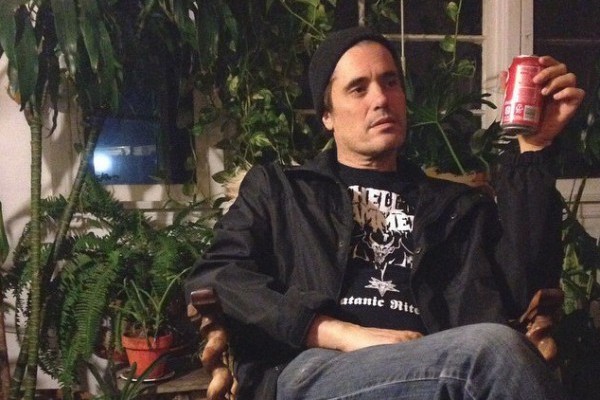 Jesse Michaels of Classics of Love / Operation Ivy and Sam McPheeters of Born Against are planning to release a split book. The book will feature a short story from both of the writers. Michaels' story follows the story of a San Francisco man who meets a woman that changes his life. McPheeters' story follows the story of a man released from prison.

The book is called Sophisticated Devices/Make No Mistake and is out November 10 via Rare Bird Books.

Beastie Boys musical in the works