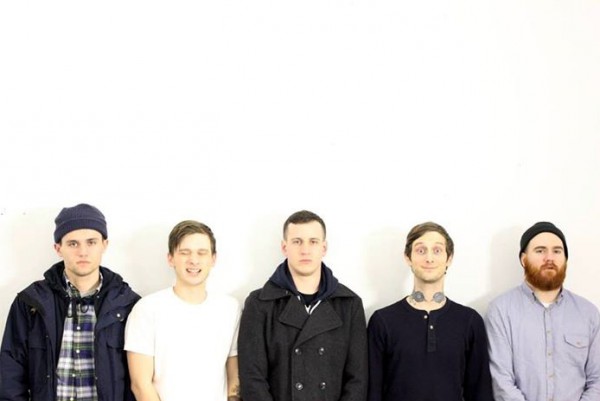 Contributed by ctowncody, Posted by Mark Little No Sleep Music 6 years ago

Drug Church will be releasing their new album, Hit Your Head, on October 30, 2015, but you can stream the release below. They will be playing Fest and Pre-Fest this year (We're Sponsors!) as well, with their Fest appearance falling on the release date.