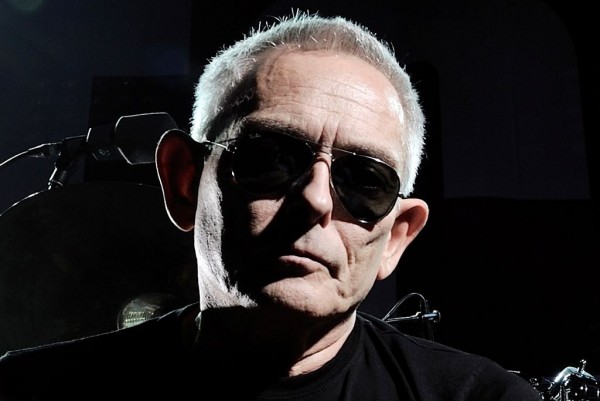 by Adam Eisenberg In Memoriam 4 years ago

According to reports, The Specials drummer John Bradbury has died. Bradbury, 62, was considered a key contributor to the 2 Tone sound pioneered by the legendary band. He joined The Specials in 1979 and was also part of The Special AKA following The Specials' early '80s break up. He played on 1984's "Free Nelson Mandela," one of the group's biggest hits and also co-wrote "The Selecter." He was involved in the band's reunion in 2008 and continued to perform with the band until his death. Punknews sends best wishes to Bradbury's family and friends.