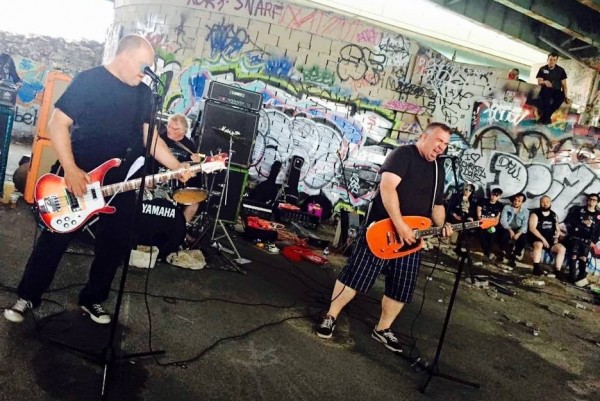 F.O.D. aka Flag of Democracy, announced that they have finished recording their new album in a recent interview. The band has now finished recording the tracks and the album is in the mixing stage. It will be mastered by James Plotkin and is tentatively scheduled to be released in the summer via SRA Records. You can hear the in-depth interview with F.O.D.'s Jim McMonagle at Loud! Fast! Philly!.