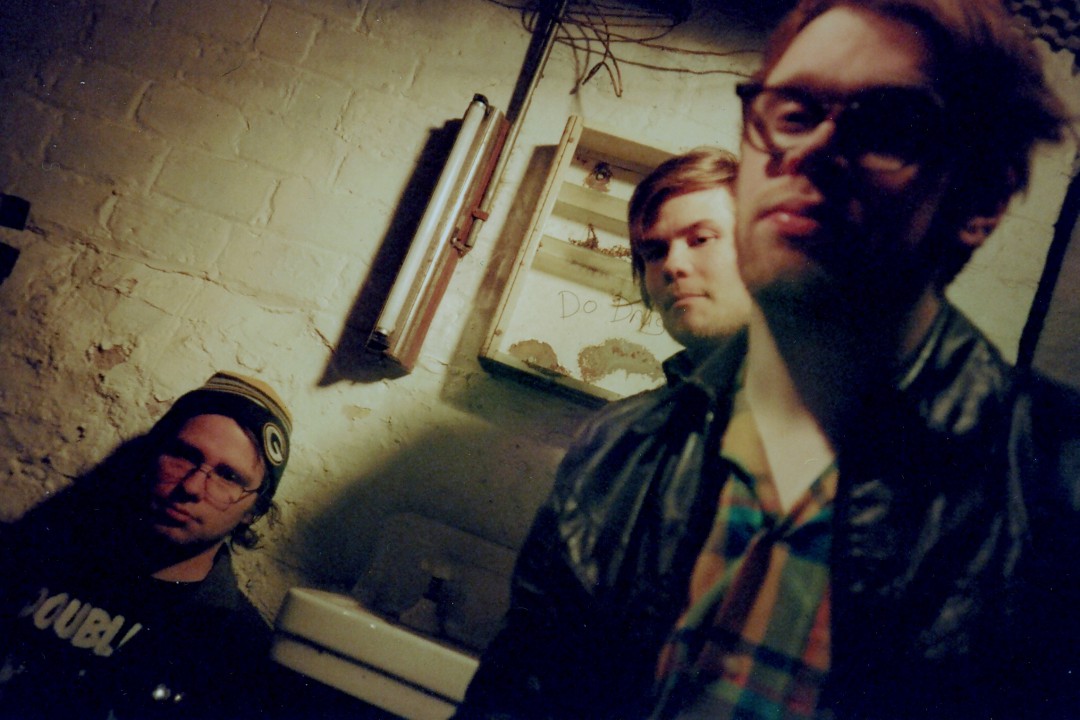 by Adam Eisenberg Music 4 years ago

Tenement has premiered a track called "Freak Cast In Iron" over at Fader. The song will appear on Bruised Music Vol. Two, which is out on Grave Mistake Records on April 8, 2016. You can pre-order the album here and listen to the song here.

The band released Predatory Headlights in 2015.