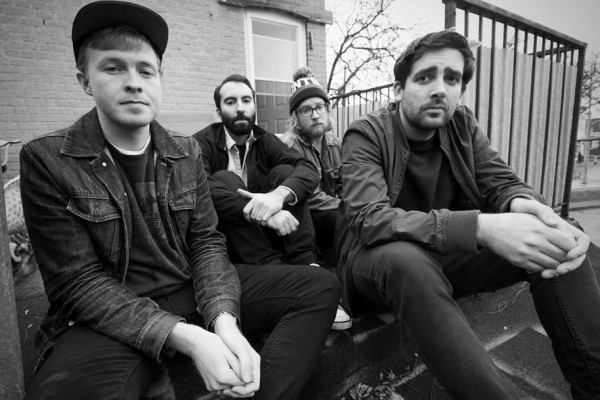 by Adam White Music 6 years ago

Toronto's Pkew Pkew Pkew have released a new video for the song "Prequel to Asshole Pandemic." It was directed by John DuGrey and you can check it out below. The track appears on the band's new full length, due on June 10th via Royal Mountain Records

The band will celebrate the record with a release show on June 10 at Toronto's Smiling Buddha alongside Junior Battles and Bond Girls.

The title of this new song is a reference to the band's earlier tune "Asshole Pandemic," which appeared in 2012's Red Ass EP. Pkew Pkew Pkew is on the road this month, including shows with Pup.