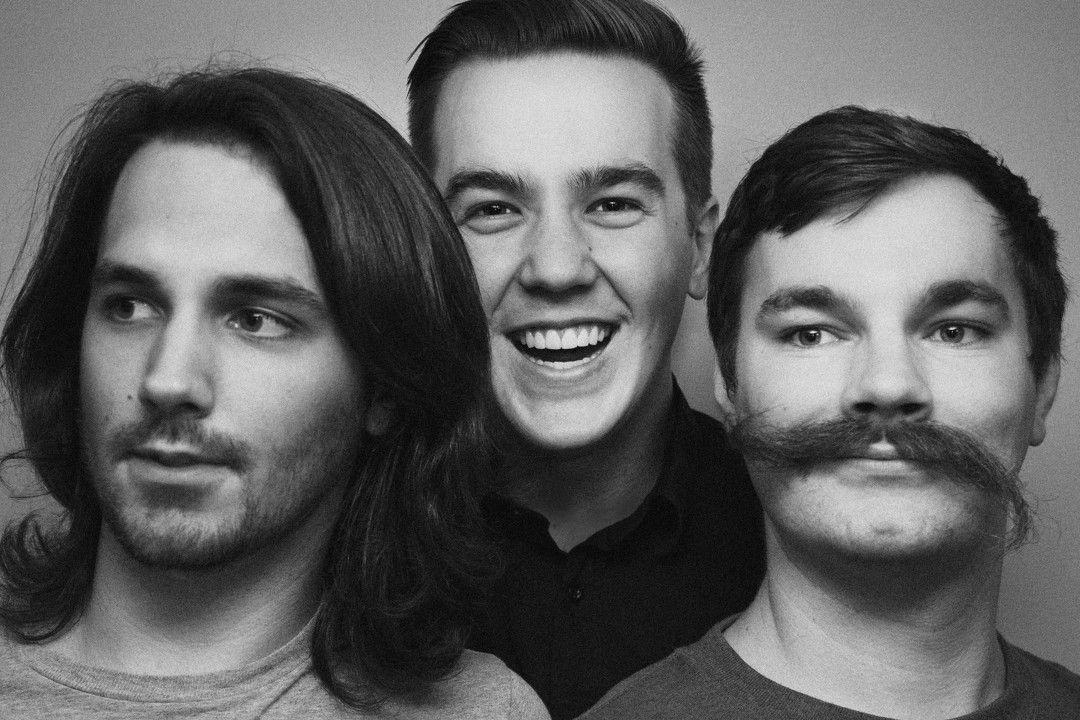 Tiny Moving Parts is streaming a new song over at AV Club. The track is called "Common Cold" and you can click here to stream the song. They will be releasing this track on their new album called Celebrate and is due out May 20, 2016 on Triple Crown Records. The band will be touring the US and have announced European tour dates to support this new release. You can click read more to view the European tour dates. All Europe dates will be with The Fall Of Troy.

Sunset Shipwrecks: "Leave Me in the Grove" (Punknews Exclusive)

Music: Belvedere : 'The Revenge Of The Fifth'