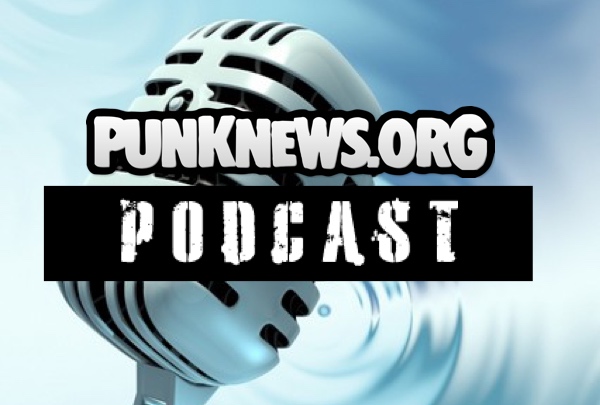 It's episode 301 of the Punknews Podcast, the show that wouldn't die! John Gentile, Adam White and Ricky Frankel tackle some of the stories we missed over the past few weeks, including the shutdown of the Andrew W.K. affiliated Santos Party House following a contentious Oi! festival. We also talk Daniel Romano's surprise new punk record, Morrissey's inability to confirm Riot Fest without drama, a reunion show of the influential Sticks and Stones, the Candy Hearts controversy, that insane Vitamin-X video, and the political outrage supergroup Prophets of Rage.

This episode features music from G.L.O.S.S., the Toy Dolls and Sticks and Stones.

This episode of the Punknews Podcast was produced by John Gentile, who had the decency of not fleeing to Spain.