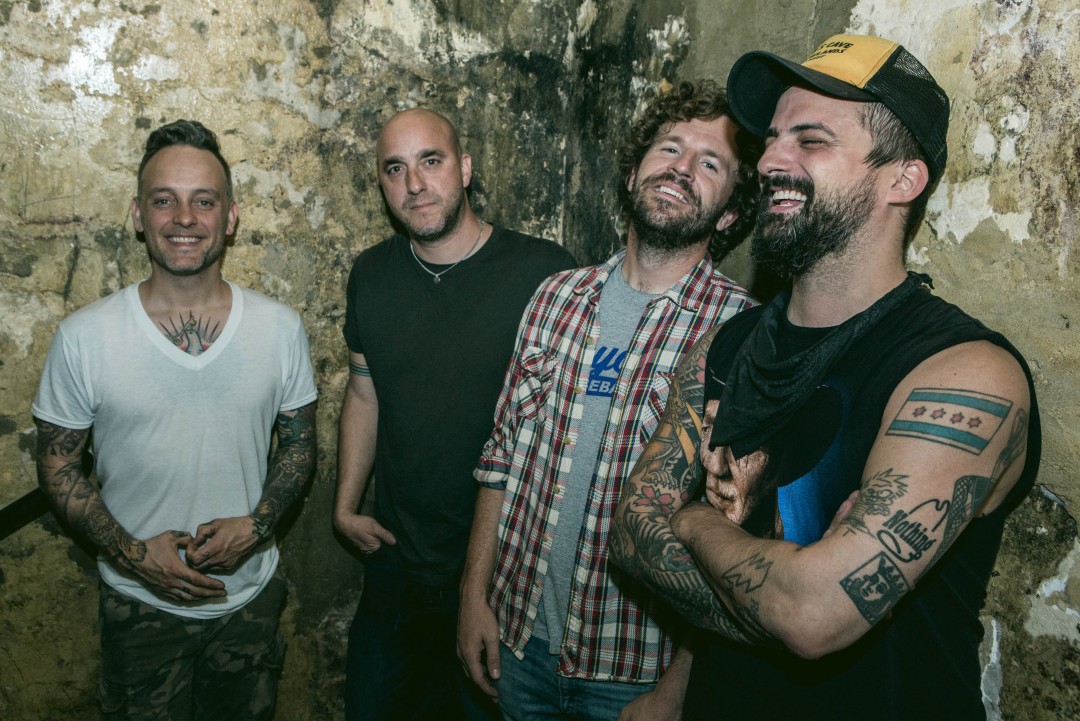 Punktastic recently uploaded their video of The Falcon's full set at this year's Groezrock, which was the band's only European performance thus far. The band released Gather Up The Chaps in 2016 via Red Scare. Punknews interviewed the band's lead vocalist Brendan Kelly in May.

You can find the video below. (Video Credit: YouTube User: Punktastic)