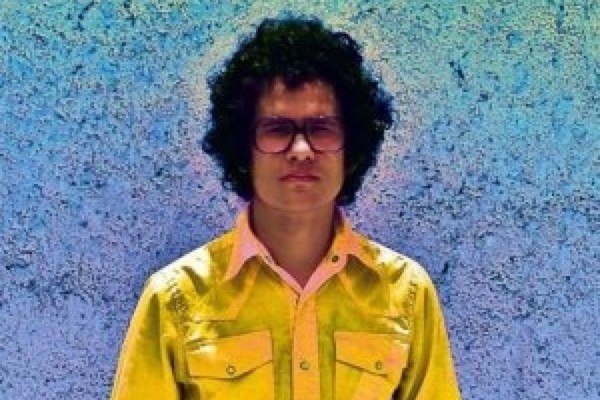 Omar Rodriguez-LÃ³pez, guitarist for At the Drive-In and Mars Volta, has released a video for the track "Running Away" from Corazones, the second of twelve solo albums recorded between 2008-2013 that the artist plans to release this year. The video features a pantheon of cameo appearances punching Rodriguez-LÃ³pez in the face including the likes of Buzz Osborne of Melvins and former Red Hot Chili Peppers guitarist John Frusciante, among others. Click 'Read More' to check out the video.