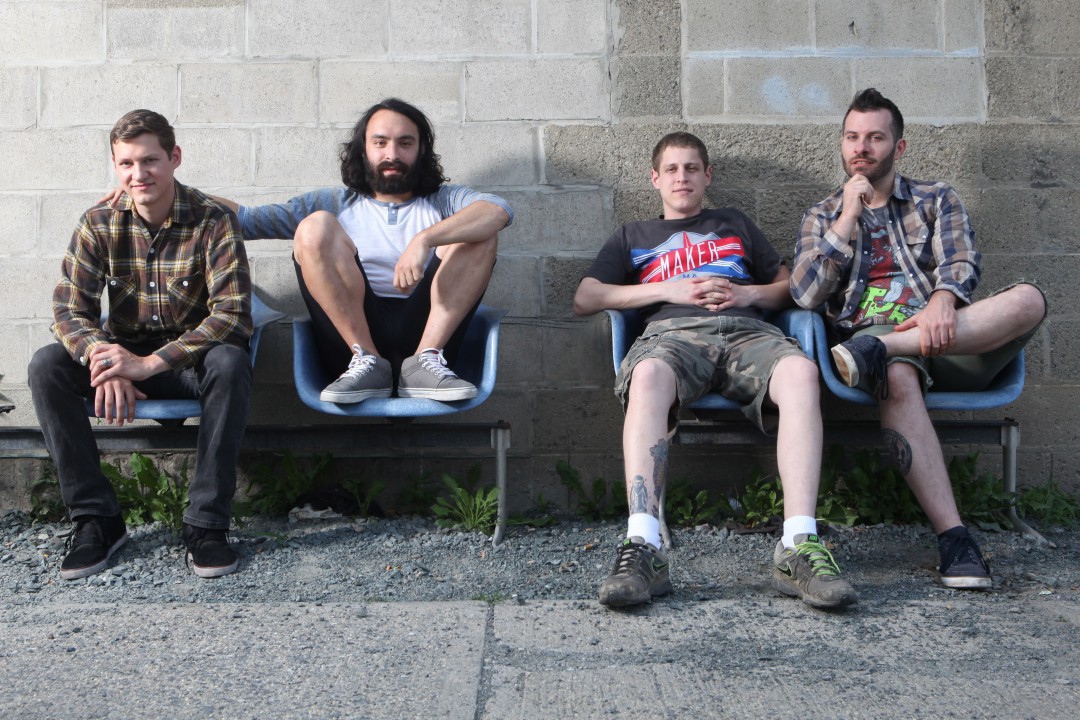 Upstate New York's Such Gold have announced they will be reissuing their 2010 release titled Pedestals through Bird Attack Records on September 9th, 2016. The release is remixed by Vince Ratti and will feature all six tracks from the EP with their tracks from their splits with Into It. Over It. and A Loss For Words. You can pre-order the reissue on CD, vinyl, and digitally by clicking here. Such Gold will also be touring with Millencolin this September in Canada and playing Fest in Gainesville, FL this October.