Millencolin is a skateâ€“punk band that was formed in October of 1992 by Erik Ohlsson, Mathias FÃ¤rm and Nikola Sarcevic in Ã–rebro, Sweden. Fredrik Larzon joined the band in early 1993 which cemented the lineup. Millencolin as a word derives from the skateboardâ€“trick melancholy (also known as "sad air") because of their passion for skateboarding.

The band releases their CDs on the Swedish label Burning Heart Records outside the US. Within the United States, Millencolin CDs are released with Epitaph Records. Since 2003, the band has hosted a skateboard contest at their own skatepark in Ã–rebro, Sweden named the Millencolin Open. They say they started this annual contest because skateboarding is what brought them together and now they have the chance to make something good of their town and of skateboarding. 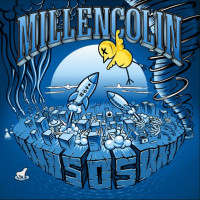 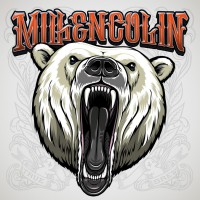 Life On A Plate 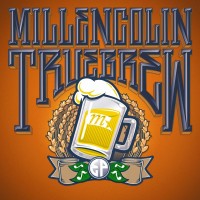