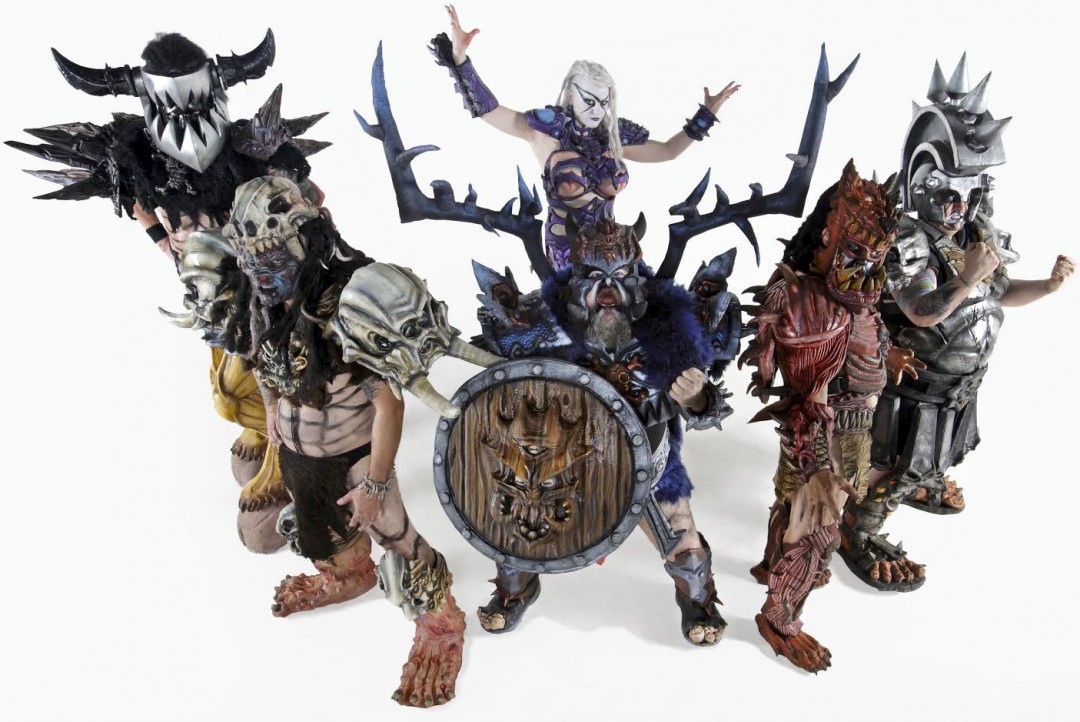 Contributed by alex101, Posted by Ricky Frankel Tours 6 years ago

GWAR have announced some east coast and midwest tour dates that are scheduled for mid-September and late October. The first batch of shows will be with Crowbarand Mutoid Man and the later shows with be with Darkest Hour and Mutoid Man. The band released Battle Maximus in 2013.