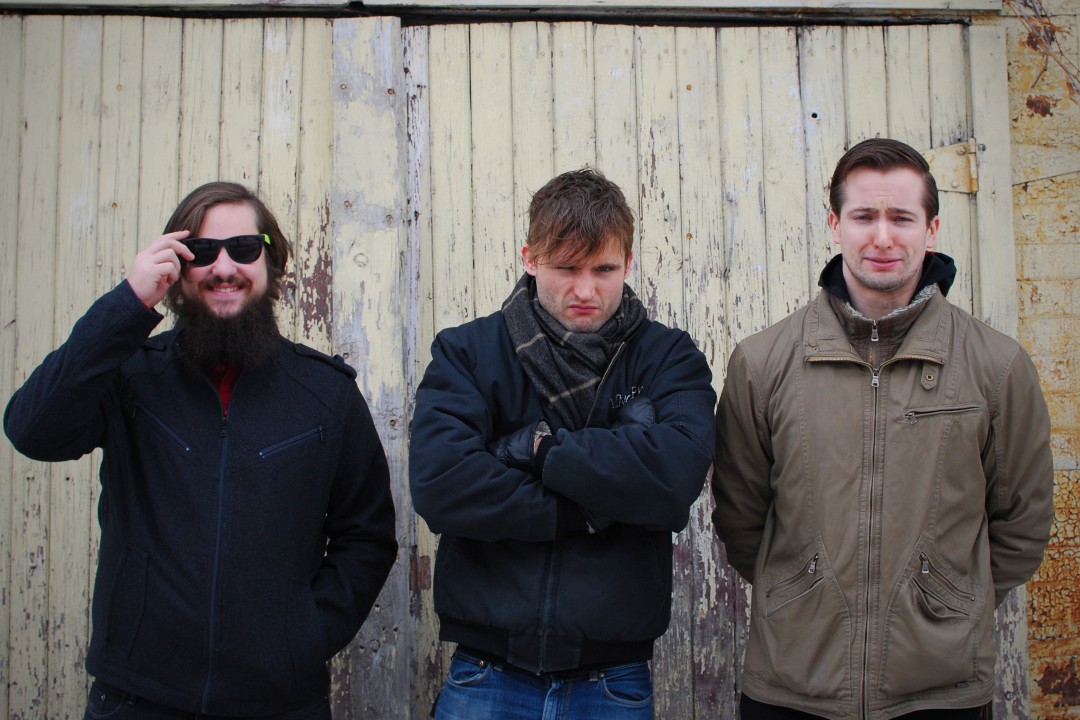 Contributed by alex101, Posted by Samantha Barrett Season of Mist 6 years ago

Canada's KEN mode have announced a new EP titled Nerve. The EP will be coming out on November 10th on Reptilian Records. The EP will have three songs from never been released before B-sides called Nerve. These three songs was recorded with their Success session. The digital version will also include a version of their song "Absolutely Not" from their a split with The Atlas Moth and three demo tracks from their record titled Entrench. Pre-order for the EP will be up next month. The band has also announced two shows in celebration of the new 7 inch, you can click read more to view the dates.

Videos: Allison Weiss: "Back To Me"