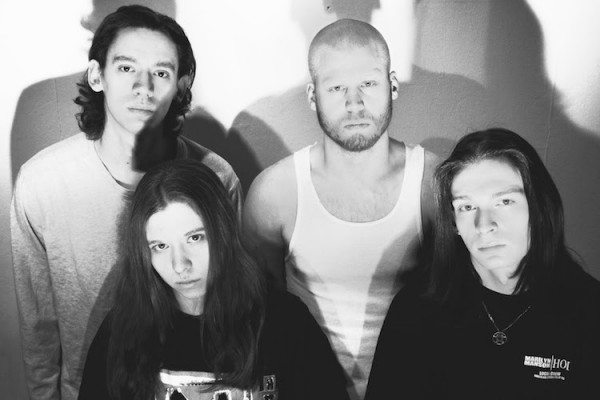 Pennsylvania's Code Orange have released a new music for their song titled "Forever". The track is taken off of their new record called Forever. The band has also announced a US tour with Youth Code this January and February. You can click read more to view the video or tour dates.

Videos: PUP: "Sleep In The Heat"