Great Cynics: “Only In Memories” 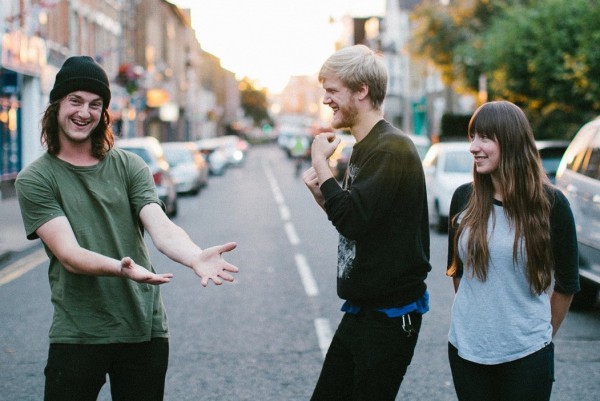 Contributed by alex101, Posted by Samantha Barrett Music 6 years ago

England's Great Cynics have released a new music video for their song titled "Only In Memories". The track will be off of their new album titled POSI. POSI is set to be released on March 24th on Specialist Subject Records. Great Cynics released Like I Belong in 2013. You can click read more to watch the new record.