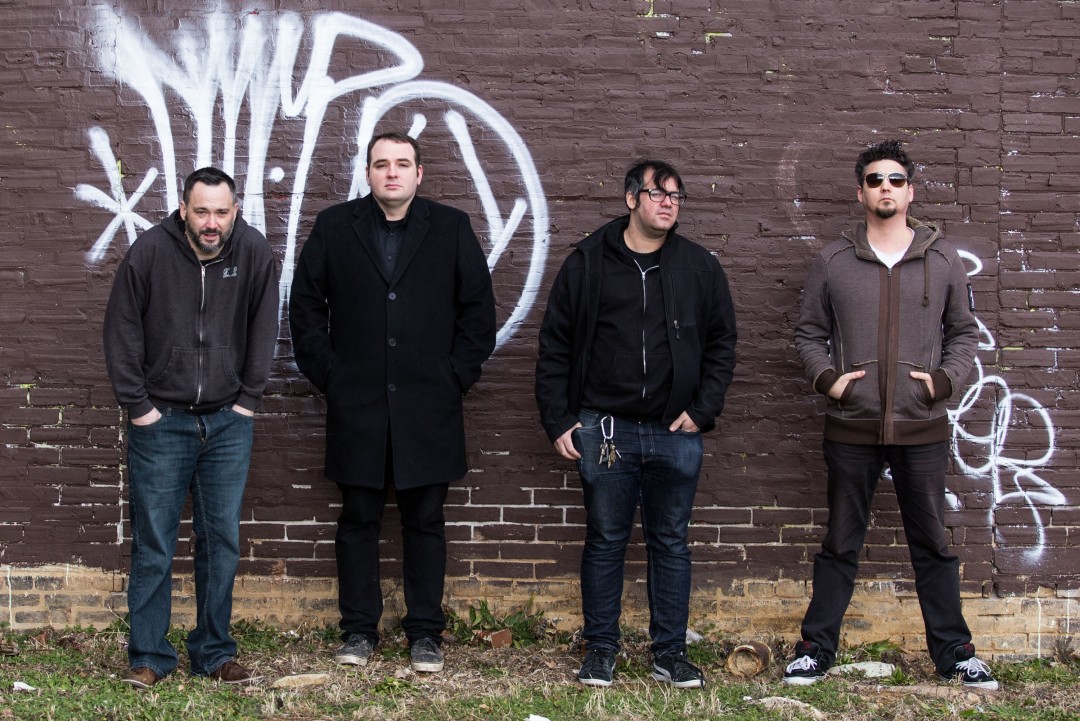 Philadelphia punks Goddamnit have released a music video for their track “Steady Diet Of Sugar”. The track is taken off of their 2017 release titled I’ll Never Be Okay, I’ll Never Be the Same . The band have also announced some east coast and midwest tour dates. See below for the video and tour dates.

Tours: Off With Their Heads (Midwest)