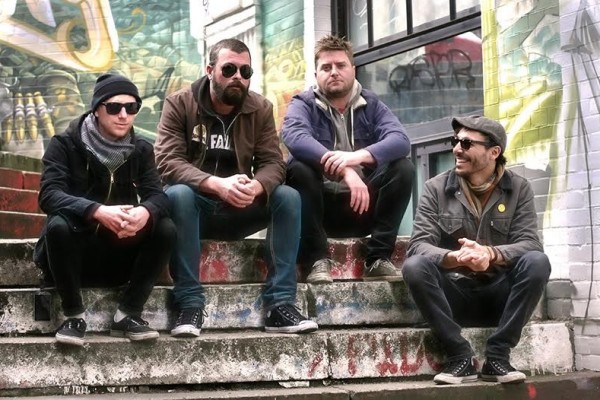 Nothington, Make War, and Joe McMahon (Smoke Or Fire) have have announced a summer tour. It kicks off in June. Speaking to Punknews, Nothington's Guitarist/Vocalist Chris Matulich said, "It's been years since Nothington toured the East Coast and we're excited to be back and catch up with old friends. Speaking of, we've enlisted our buddy Joe McMahon for all our existing tour plans this year. We'll also be joined by our new friends, MakeWar, on this run. Come out to the party, who knows when we'll be back."

Check out the dates below.

Cock Sparrer: "One by One"