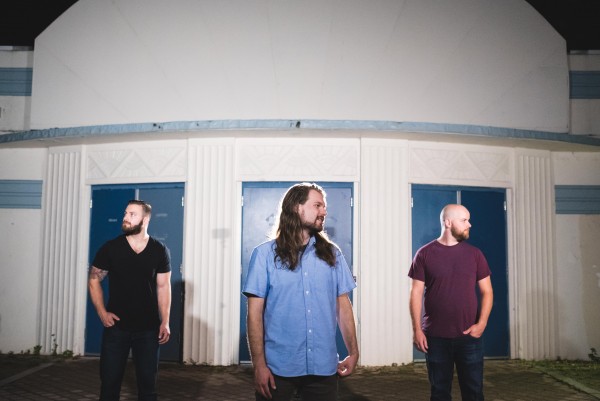 Massachusetts rock band Born Without Bones released a new track off of their upcoming album over at GoldFlakePaint. The song is called "Young" and it will be released on their upcoming LP called Young At The Bend. The album will be released on May 12th through Devil You Know Records. You can pre-order the new album by clicking here. The band will also be touring the east coast and midwest this summer. See below to listen to the new track and full tour dates.

Videos: Direct Hit!: "Do The Sick"