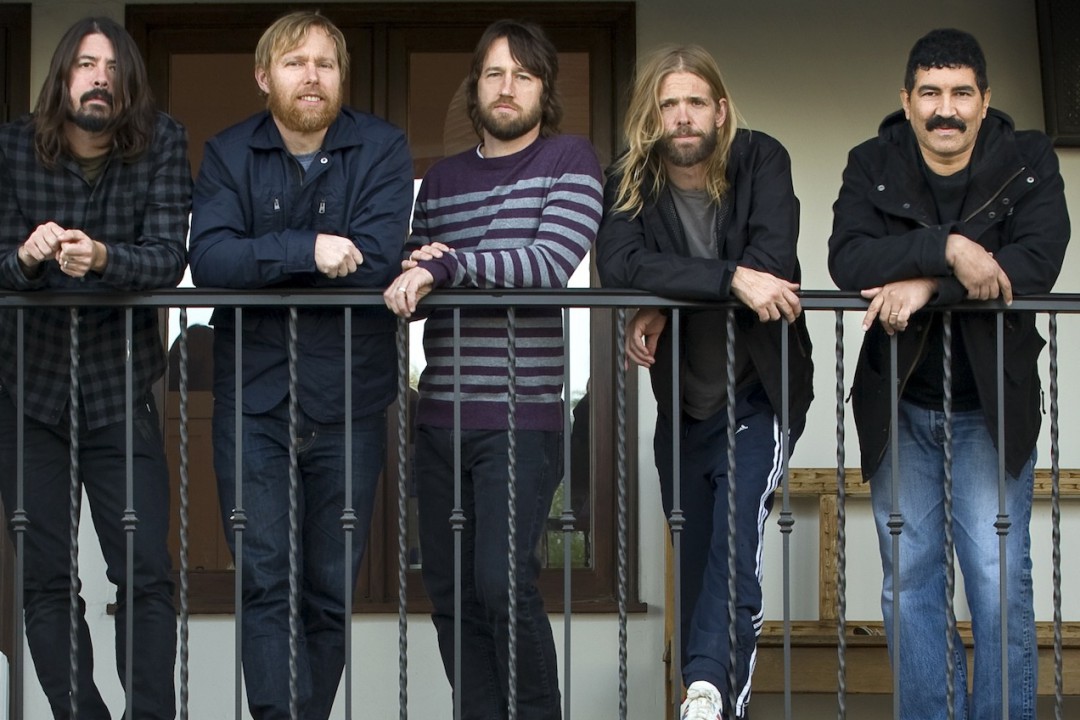 Contributed by alex101, Posted by Samantha Barrett Music 4 years ago

Rock band Foo Fighters surprised the world with the release of a music video for a new song. The track is called "Run", in true Foo's fashion, the band has time warped to an elderly version of the band. This track is the first new release since their 2015 release of Saint Cecilia .