The Killers: “The Man” 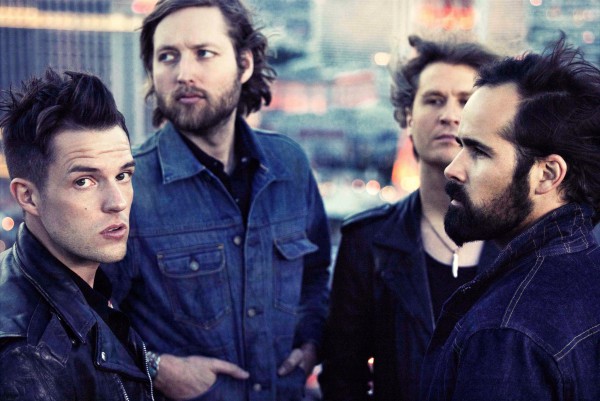 Las Vegas based rock band The Killers released a new song on BBC Radio 1. The track is called "The Man" and is the first track released by the band in over 5 years. "The Man" will be released on the bands upcoming fifth studio album called Wonderful Wonderful. See below to listen to the track.