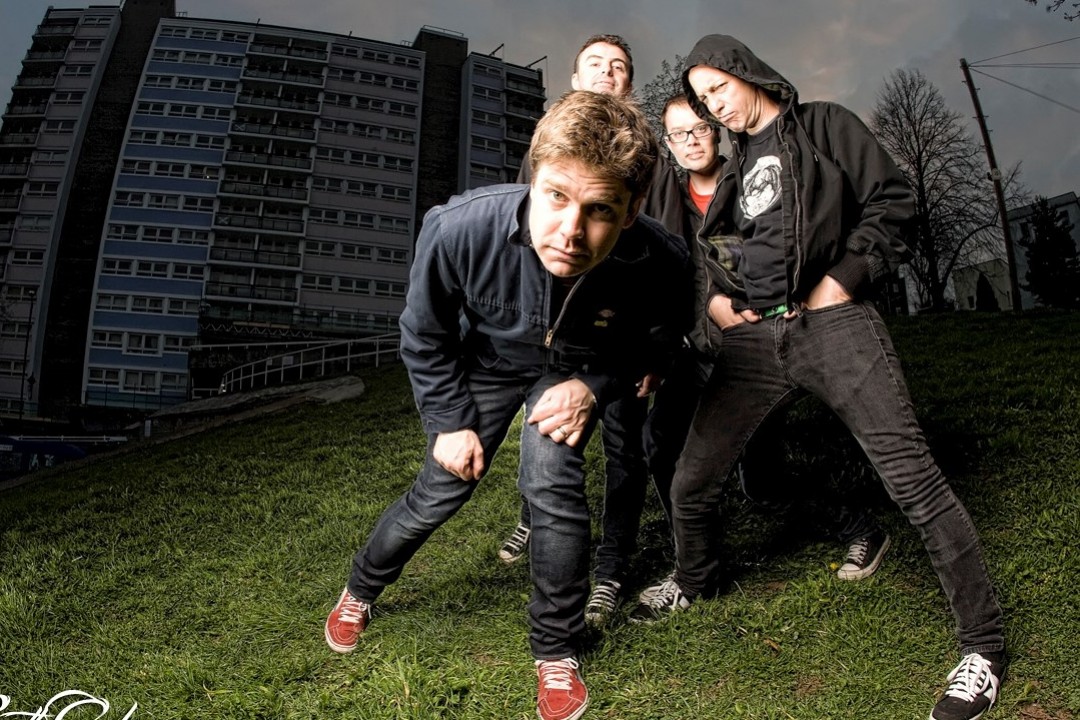 Chixdiggit! will be heading to Europe to play some shows in August. The long-running Calgary pop-punk act will visit the Netherlands, Germany, Belgium, Austria and Slovenia on the trip, including making an appearance at the Tolmin, Slovenia festival Punk Rock Holiday alongside Pennywise, Propagandhi, The Toy Dolls, Good Riddance, Less Than Jake, Snuff and many more. You can see the list of tour dates below.

The band last released their 20+ minute single-song album 2012 in 2016 via Fat Wreck Chords. We spoke extensively with frontman KJ Jansen about it last year.