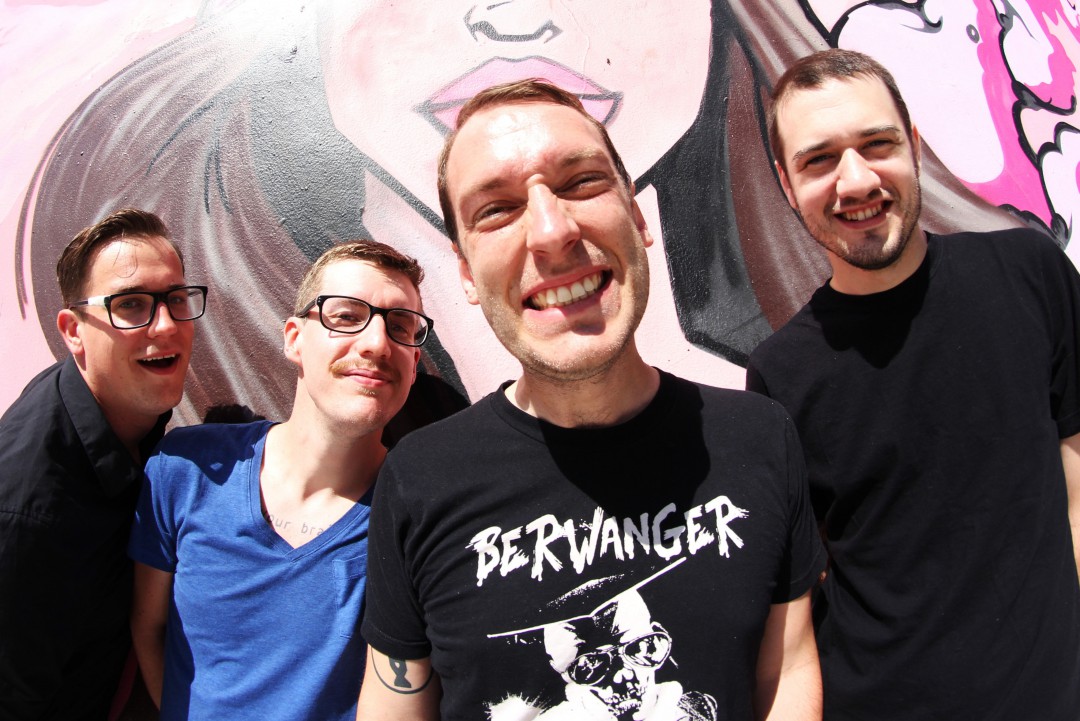 Drummer Danny Walkowiak and bassist Steve Maury of Direct Hit! were recently featured on an episode Digital Tour Bus's Gear Masters show where they talked about the musical gear that they use during their shows. The band last released Wasted Mind in 2016 via Fat Wreck Chords. You can watch the video below.