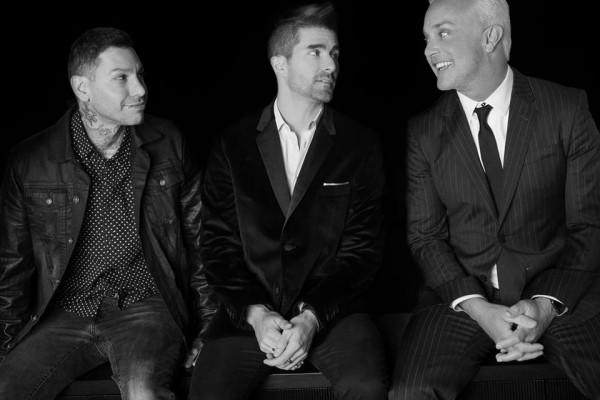 Goldfinger have announced some midwestern shows for September. The band will then be joining NOFX and Bad Religion (among others) on the west coast for the Punk In Drublic Beer and Music Fest. Goldfinger released The Knife in 2017 via Rise Records. You can see the list of tour dates below.

Videos: Smoking Popes: "I Know You Love Me" at Live! from The Rock Room