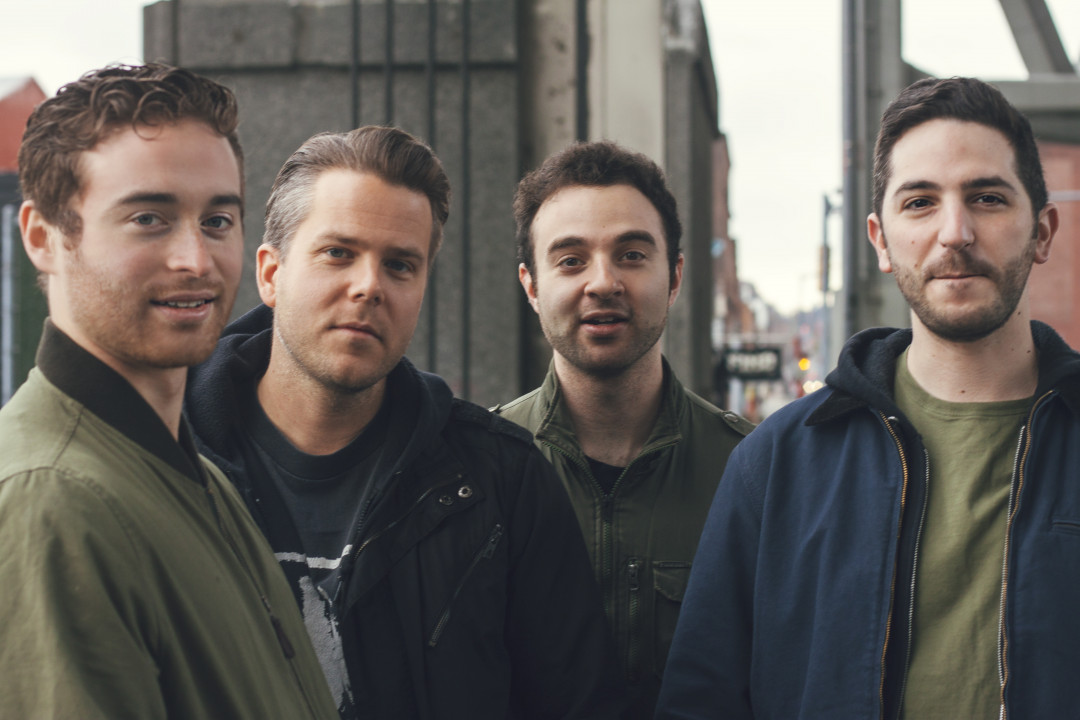 We are pleased to bring to you a Punknews exclusive full stream of New York punk band Original Sharks new EP. The EP is titled Hundred Grand to the Man and will be released today, December 21st, 2018. This EP will be the first release since they recently recruited Anto Boros, formerly from The Swellers. The EP was produced by Jon Markson of Such Gold and will available on vinyl through the band's website or at their record release show in Brooklyn, NY tonight. The vinyl will feature the EP on one side with their previously released LP on the other. See below to listen to the new EP. 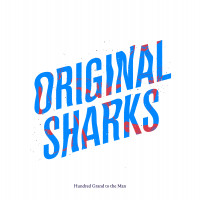