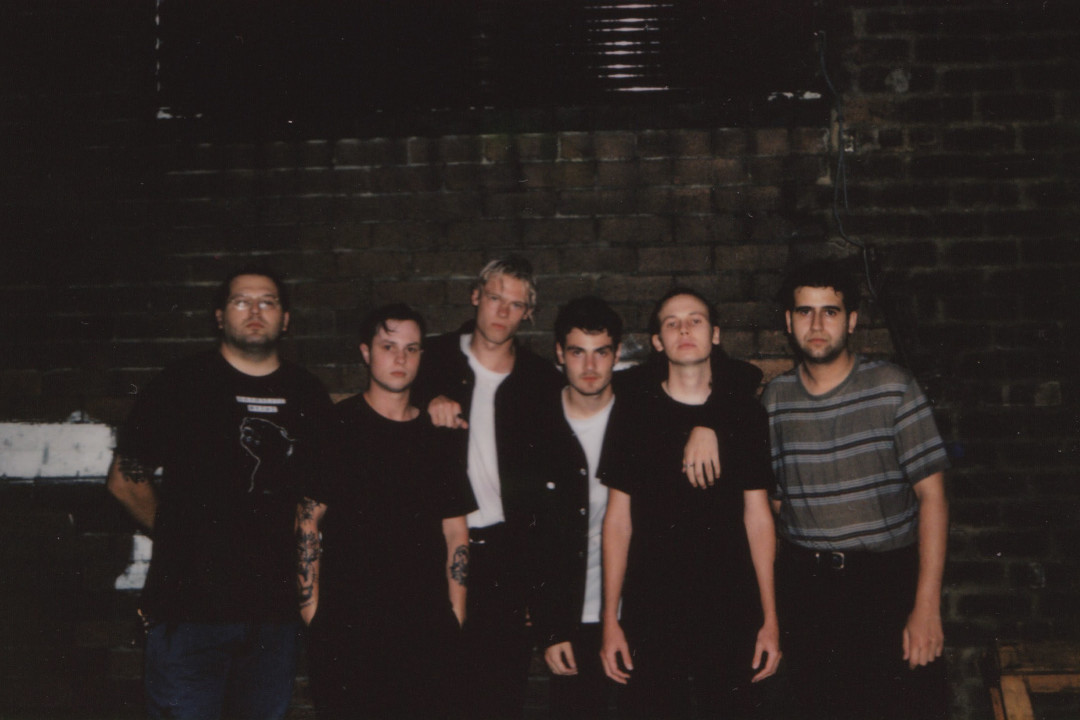 Sydney's dream pop band Death Bells released a new music video over at Revolver Magazine. The track is called "Nothing Changes" and will be off of their debut full-length album titled Standing At The Edge of The World. Standing At The Edge of The World was released in late 2017 by Funeral Party Records and Burning Rose. The band will also be making a short run of US tour dates in March, dates to include a performance with American Nightmare and a few SXSW appearances. See below to view the video and tour dates.

Festivals & Events: Art of the Uncarved Block to release their Winter 2018 compilation this Friday, stream it here