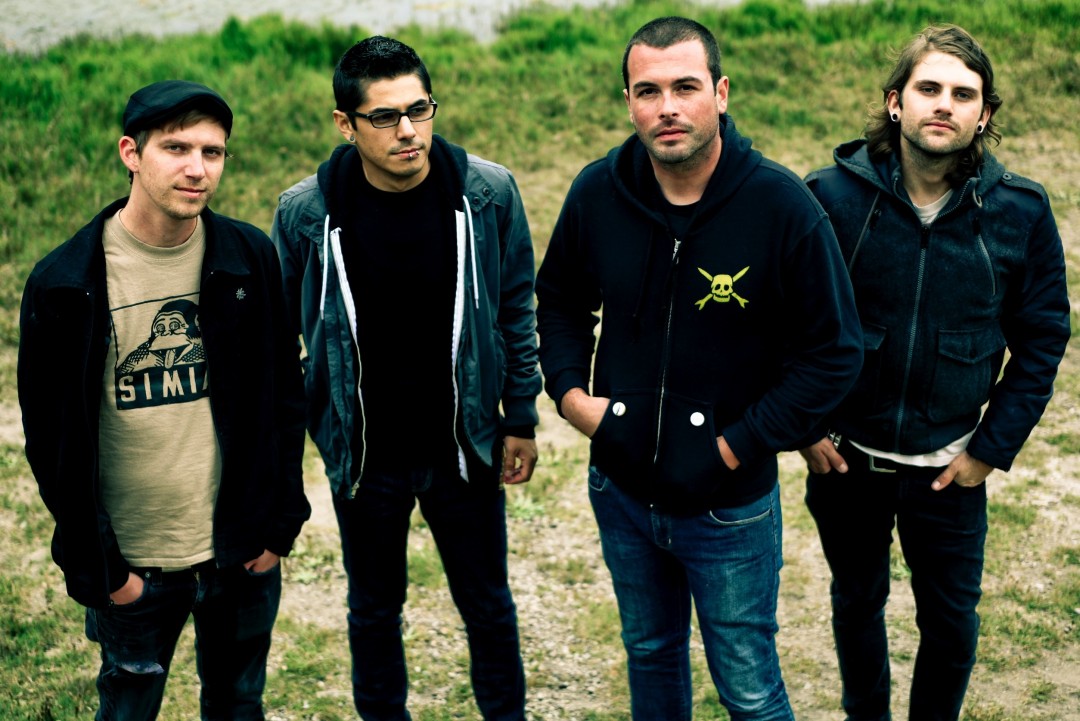 As you may have seen from the FEST 17 lineup announcement, Nothington will be breaking up later this year. In a recent Facebook post, the band confirmed that they are "splitting up / taking an indefinite hiatus." The announcement also mentioned that they will be playing a "few select dates leading into Spring of 2019" though. The band last released In The End in 2017 via Red Scare. You can read the full post below.

Attention everyone! Nothington will be splitting up / taking an indefinite hiatus and playing our final tours in the second half of 2018 with a few select dates leading into spring of 2019. We have lots of tour dates coming up in the next 10 or so months and we want to let you all know to be on the look out so you can get babysitters in advance and come see us when we come through one last time. We will also be playing our final appearances at Punk Rock Bowling and The Fest this year, so don't miss those if you are going! Final tour details coming soon. We've come to this decision simply because we have other musical, artistic, and career-related aspirations to pursue as individuals. Being in this band has been such an important part of our lives - the friends we've made along the way, all the sweaty after show hugs, broken down vans, headache mornings - all of it! We can't thank you enough for your support over the last 11 years and look forward to seeing you at the shows. See you on the dance floor.