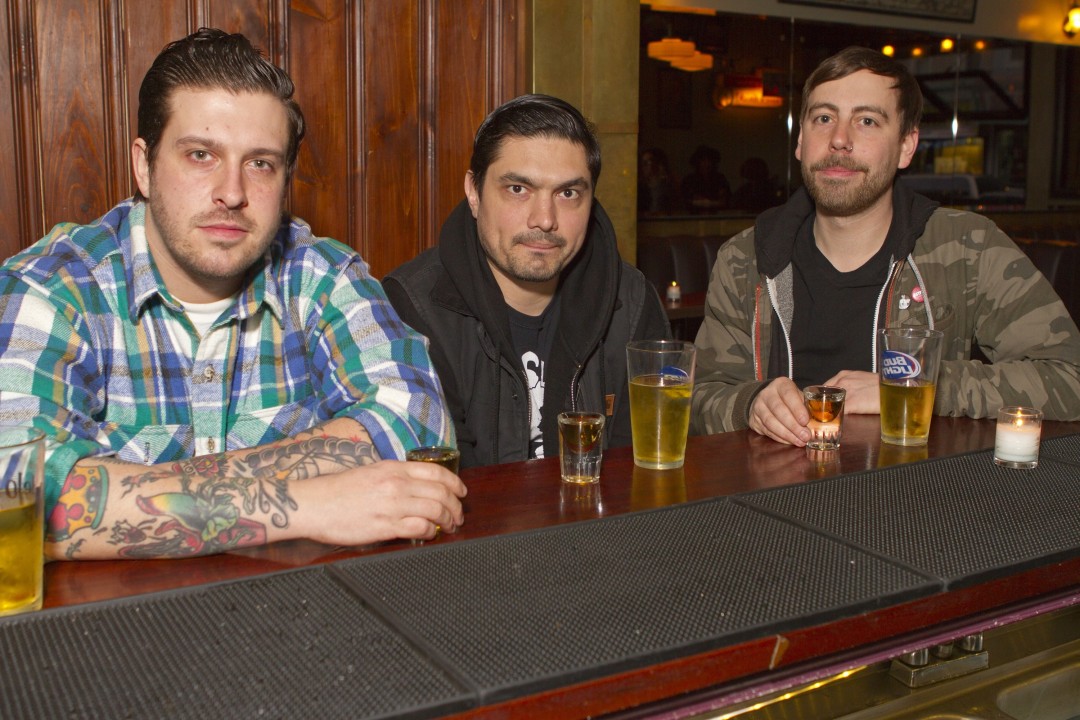 New York punk trio Pass Away have announced they will be releasing their debut full length titled The Hell I‘ve Always Seen later this month. They released the first single off of the new album through New Noise Magazine, the track is called "Brooklyn Sky". You can click here to listen to the track. The upcoming album is due out May 25, 2018 and is available for pre-order now through Suburbia Records. Pass Away features members from I Am The Avalanche and Crime In Stereo.

Videos: Svalbard: 'For the Sake of the Breed'