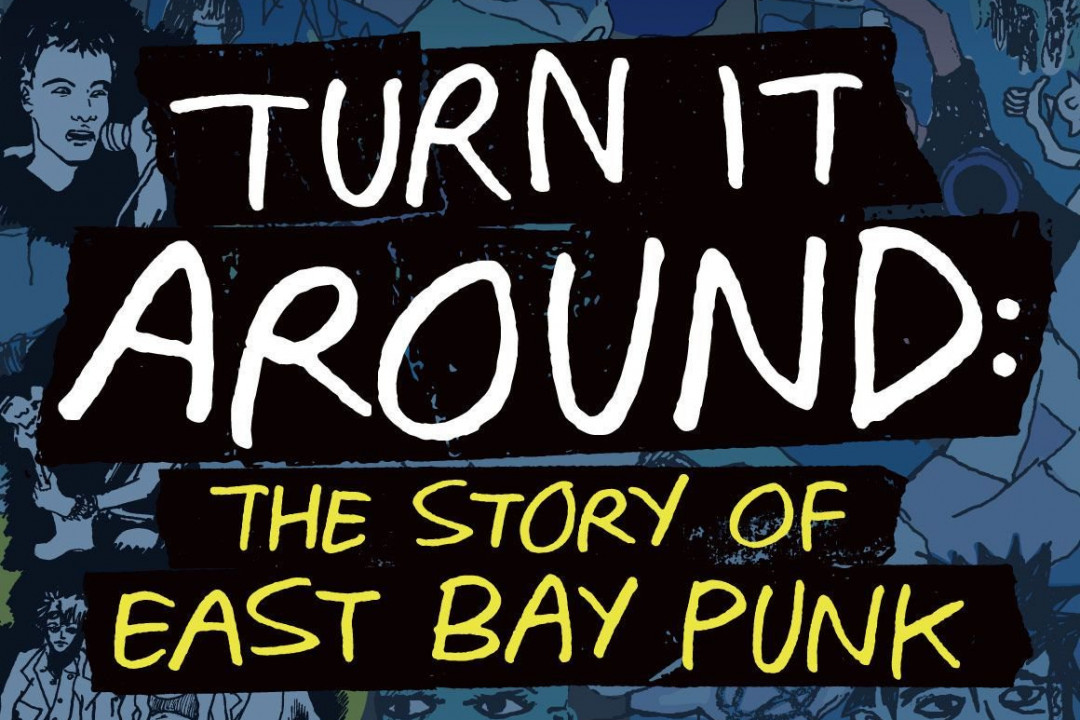 It has been announced that the DVD and Blu-Ray release for the documentary Turn It Around: The Story Of East Bay Punk will be released on June 22, 2018. The sound track, which will feature unreleased and rare songs from Green Day, Rancid, Operation Ivy, Neurosis and more, will be released on double LP vinyl and cassette via I-2-3-4! Go Records. According to the announcement, "All proceeds from the soundtrack go to the Women's Daytime Drop In Center in Berkeley, CA." You can find more details about the releases below.

[LINK IN BIO] @eastbaypunk is coming to DVD / BLU-RAY on 6/22 with some never before scenes included. @1234gorecords is also releasing the soundtrack (on double vinyl LP + double cassette tape) featuring unreleased & rare songs from @GreenDay, @Rancid, @neurosisoakland & more. All proceeds from the soundtrack go to the Women's Daytime Drop In Center in Berkeley, CA. Pre-order both the DVD and soundtrack/compilation now on 1234gorecords.com/turnitaround + check out more Turn It Around merch at store.eastbaypunk.com

Christ On Parade "Thoughts of War"

Corrupted Morals "Be All You Can Be"

Kamala and the Karnivores "Back To Bodie"

Blatz "Berkeley Is My Baby (And I Wanna Kill It)"

Pinhead Gunpowder "Losers of the Year"

The Potatomen "On The Avenue"

Rancid "Journey To The End of the East Bay"

The Armstrongs "If There Was Ever a Time"