"I started this label/show promotion deal at about the time when the Spitting Teeth 7" came out in August of 2001. The reason behind the label I imagine is the same reason most people start a label...to put out music they like...especially stuff that might not have gotten a chance anywhere else. There isn't a specific genre I'm going to stick to for this label. Which I know is frustrating for some people. I'm not just going to put out hardcore records or traditional punk records or what ever. There will be a range of styles released but I don't think anything will be too much of a stretch." (excerpted from 1234gorecords.com)"

Snuggle / No High Fives to Bullshit

Weâll Inherit the Earth...A Tribute to the Replacements 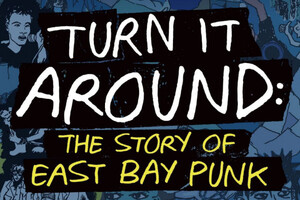 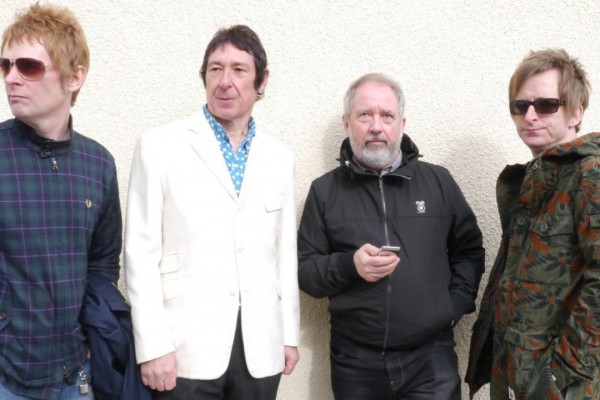 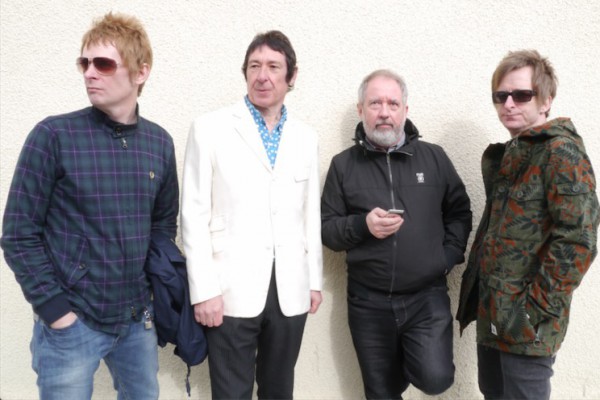 Buzzcocks: "It's Not You" 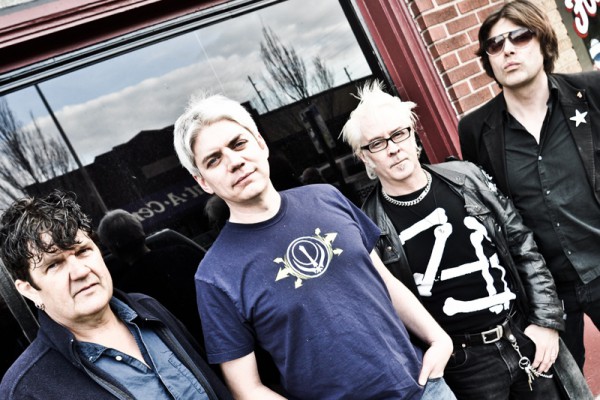 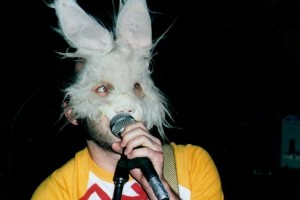 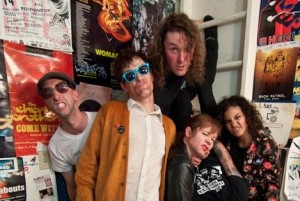 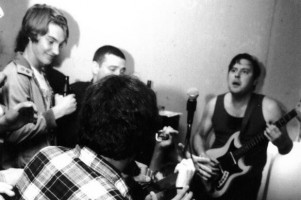 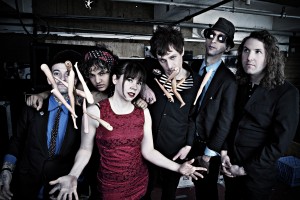 The Cute Lepers / Something Fierce (US) 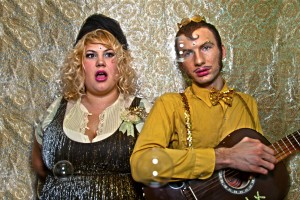 Shannon and the Clams: "Sleep Talk"

Shannon And The Clams: 'Sleep Talk'

Shannon and the Clams: "Sleep Talk"

Personal and the Pizzas: "Raw Pie"