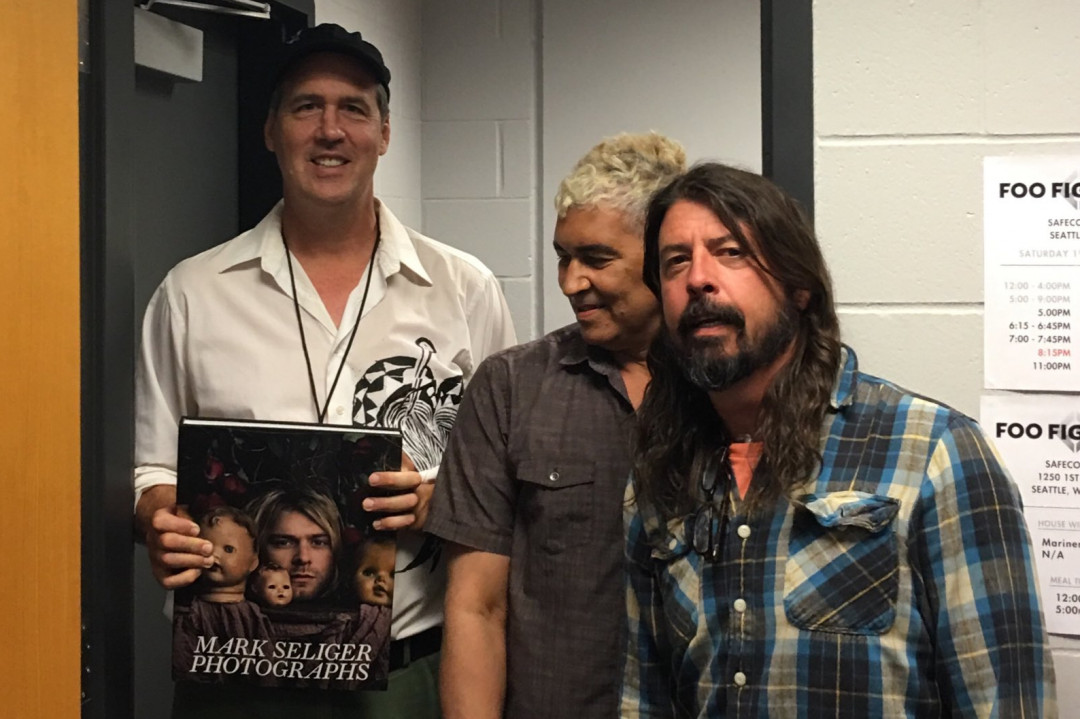 On September 1, the surviving members of Nirvana, Dave Grohl, Krist Novoselic, and Pat Smear, played a rendition of the Nirvana cover of The Vaselines song "Molly's Lips" with Grohl on guitar and vocals. The performance was at Safeco Field in Seattle, WA for Foo Fighters' show. Novoselic's band, Giants in the Trees opened the gig.