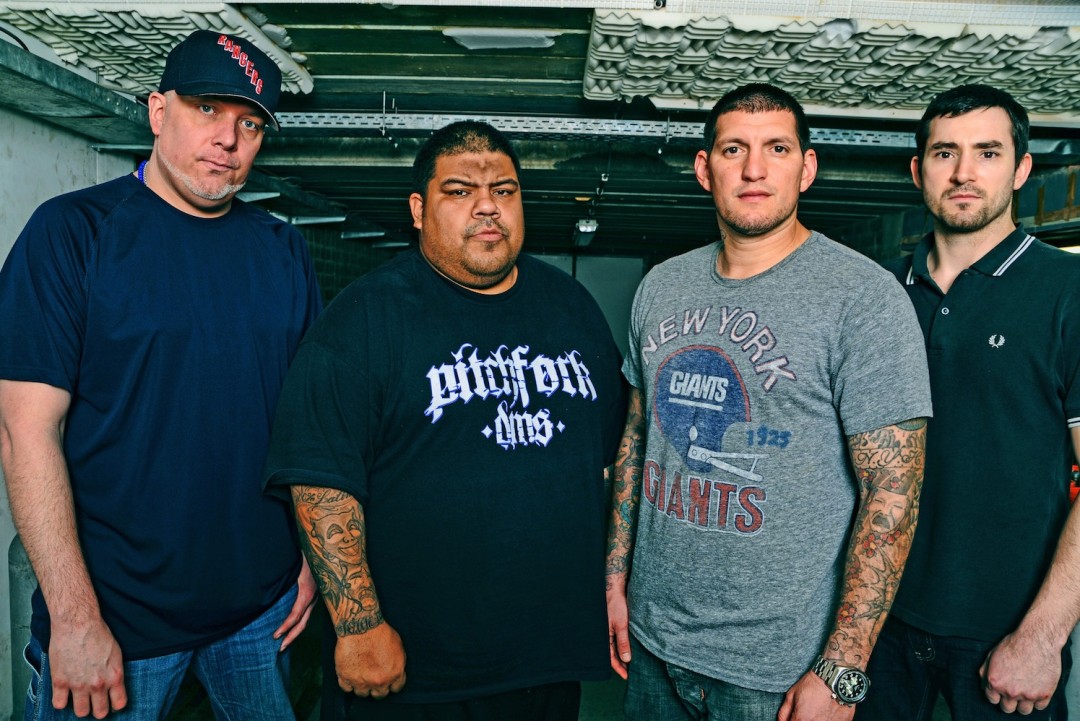 Madball have released a music video for the song "Freight Train." The track is off the band's album titled For The Cause , which was released in 2018 via Nuclear Blast.

Madball will be out on tour with Suicidal Tendencies at the end of the month (dates listed below with *), and then will put in a few interim gigs before heading over to the UK and Ireland in December. You can check out the new video, and those tour dates, below.

Check out the new track by Bud Bronson and the Good Timers!

Music: The Smoking Popes: “When You Want Something”