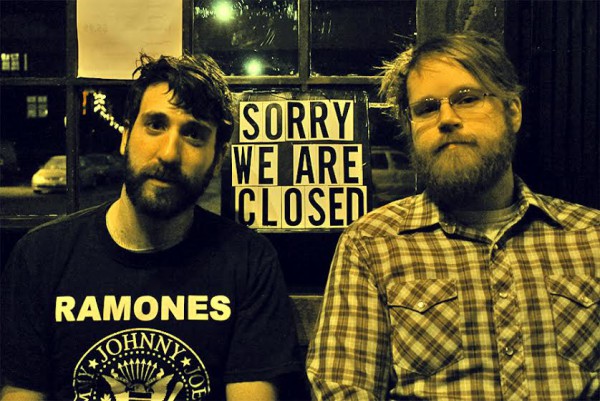 The band has also announced that they will be releasing a new LP in 2019 on A-F Records.